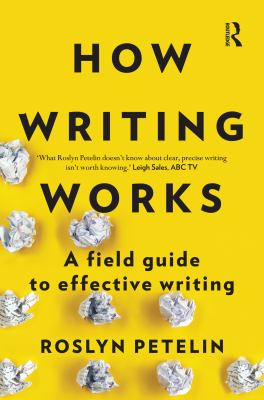 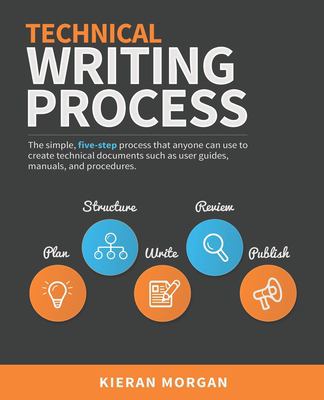 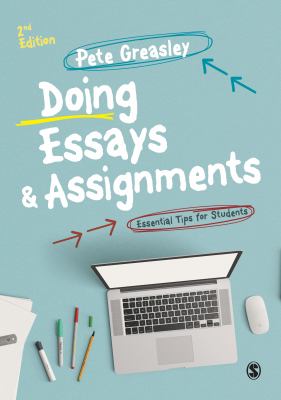 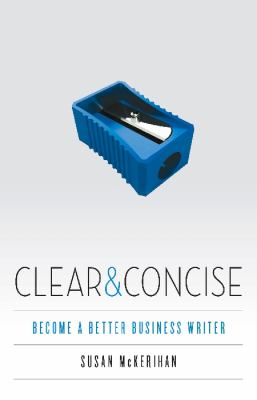 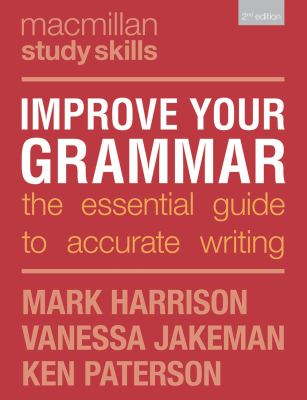 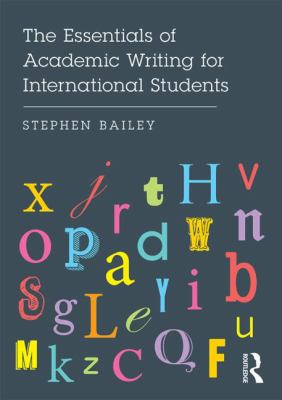 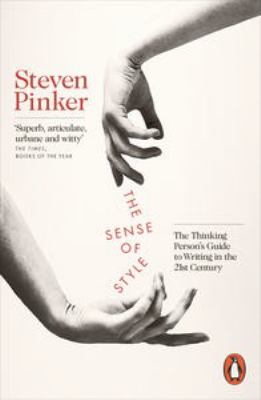 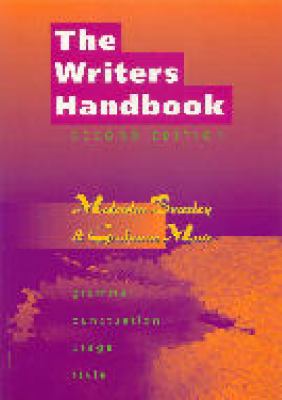 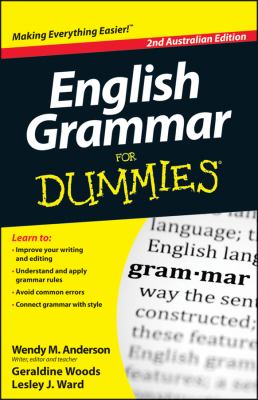 Let's will look at how different types of sentences are constructed and how to use punctuation correctly. A sentence provides the framework for the clear written expression of our ideas. They always begin with a capital letter and end with one of the following:

When you are asked to write a report you will usually be given a report brief that provides you with instructions and guidelines. The brief may outline the purpose, audience, problem/issue, format, structure and any other specific requirements.

Reasons why reports are used include:

A good report presents and analyses facts and evidence that are directly relevant to the problem/issue. All sources of information should be acknowledged and referenced. The style of reports should be less ‘wordy’ than an assignment or essay. Reports should be more direct. A good report will show your ability to:

Critical writing
When you write critically you will:

Your assignments and essays need to balance the use of critical and descriptive writing. Descriptive writing refers to writing that describes an object or a theory, background history, biographical details about a person’s life or research.
When you write descriptively you are not developing your own argument – you are merely setting the background within which an argument can be developed. You are presenting ideas but not transforming information. You are presenting a situation and not an analysis or discussion. This type of writing is easy to do, so many students fail to balance descriptive with critical writing.

When you write critically you are participating in a debate and weighing up the evidence and arguments of others, and then you are contributing your own. You are not writing critically if you are putting together a string of quotes from other people to support your argument. A large number of quotes won’t make your argument stronger. You need to balance the quotes you use with your own interpretation of the material. Explain to the reader how the quote, idea or argument is relevant or irrelevant. Show how they relate to the topic and discuss whether they are valid.

A good essay clearly presents material in a way that is logical and easy to follow. Before you start writing make sure you have a clear plan. Then you can concentrate on expressing your ideas.
Brief essay writing summary